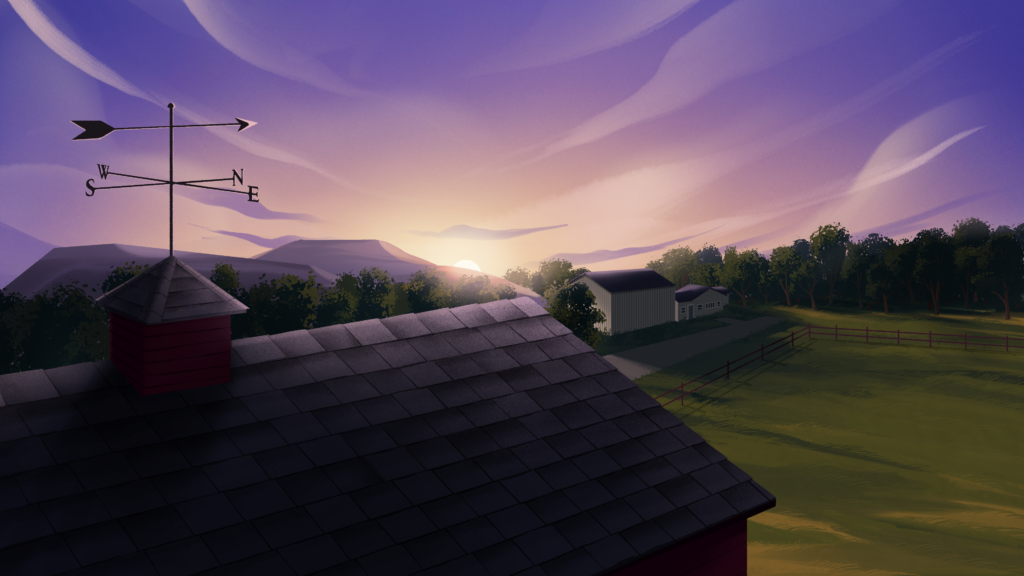 THE QUARRY KIDS CURRENTLY IN PRE-PRODUCTION THE QUARRY KIDS IS THE STORY OF An Oversized FOSTER FAMILY Surviving TOGETHER IN THE SMALL TOWN OF WOODROCK. SET IN THE EARLY 90S ON A SLICE OF LAND BEHIND THE ROCK QUARRY, A GROUP OF MANGEY AND BROKEN YOUTH BUILD THEIR OWN SOCIETY IN THE MIDST OF AN […] 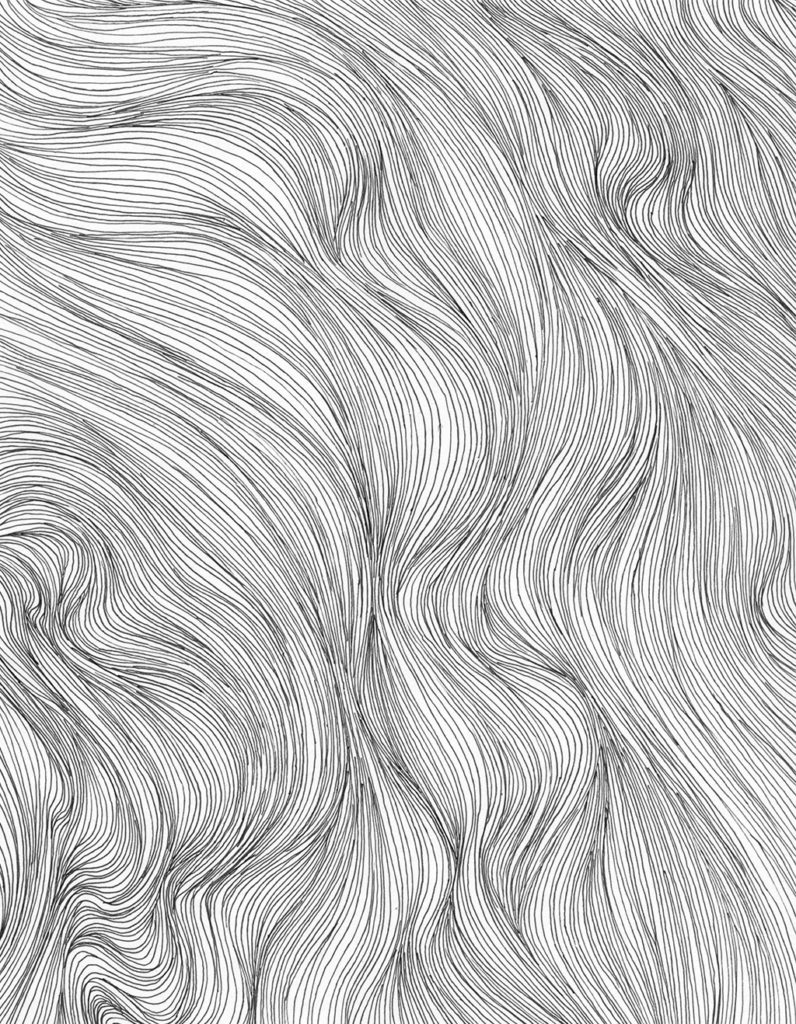 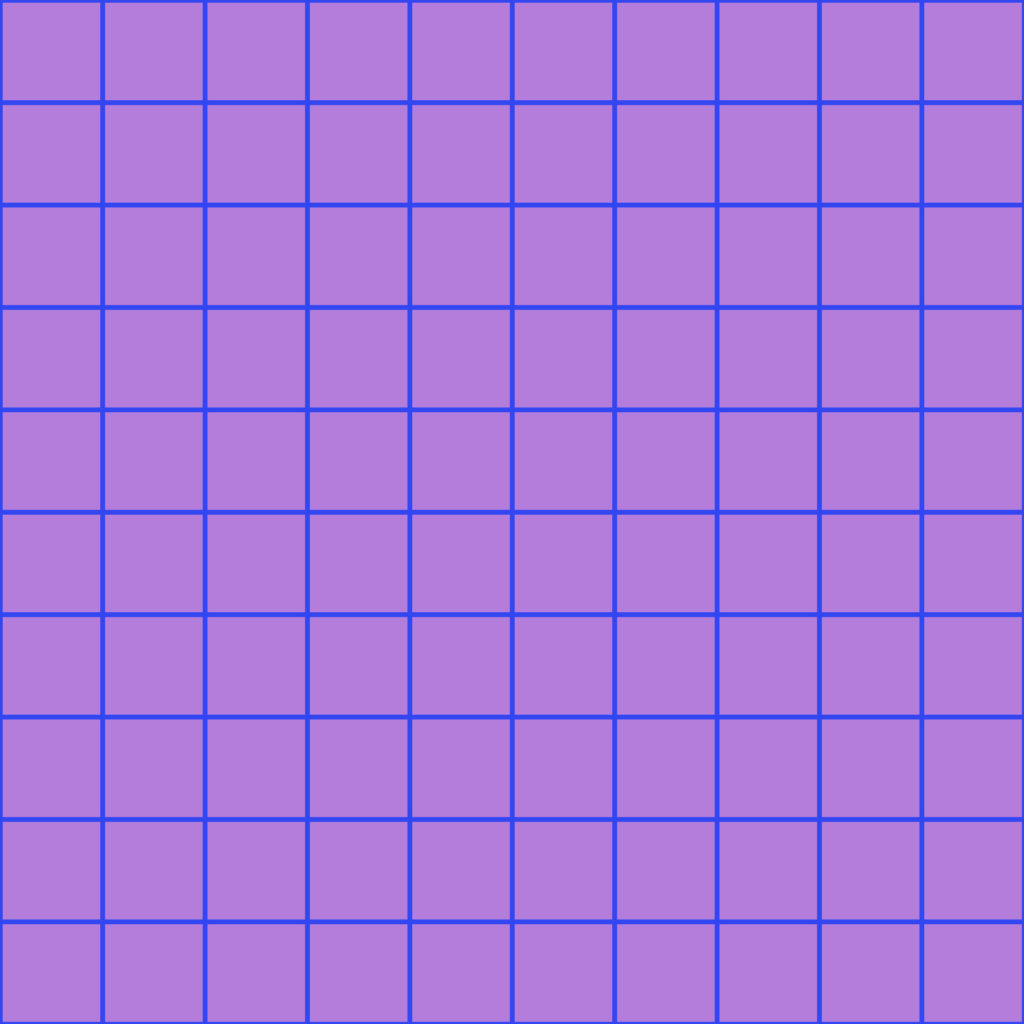 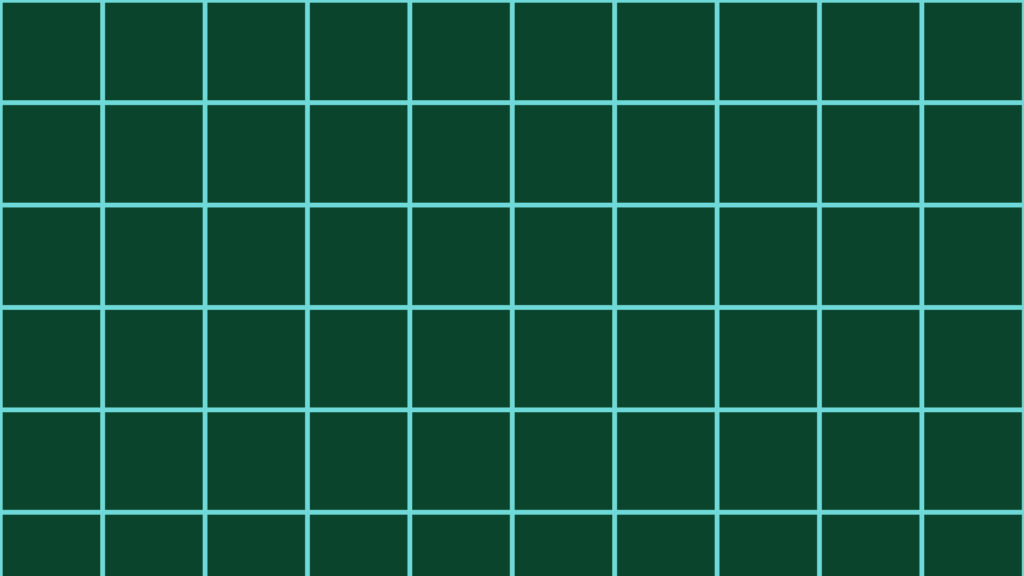 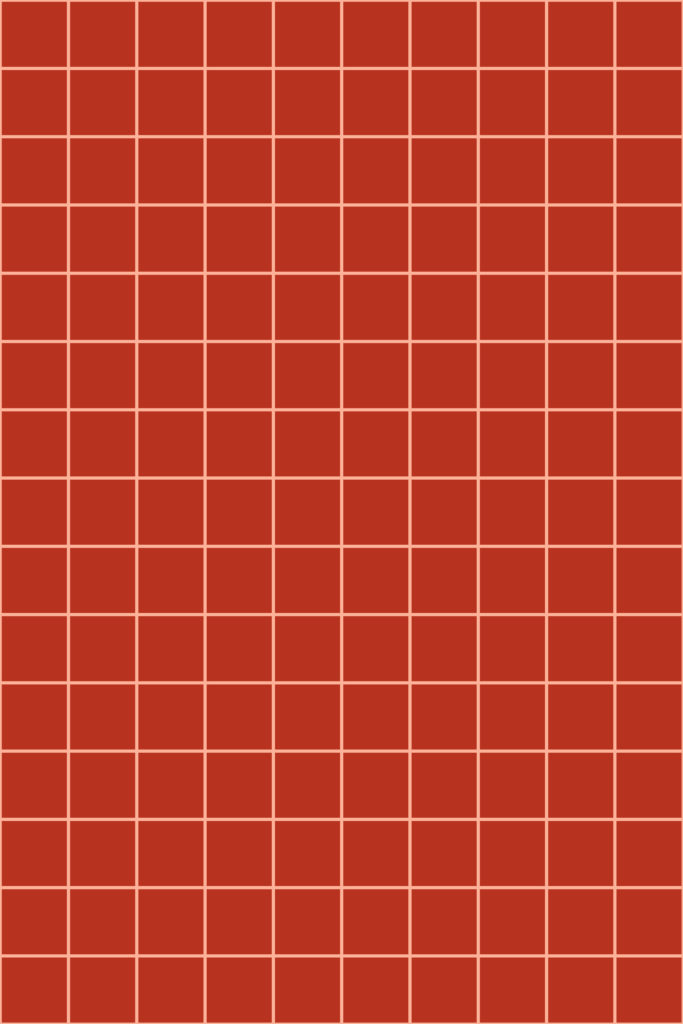 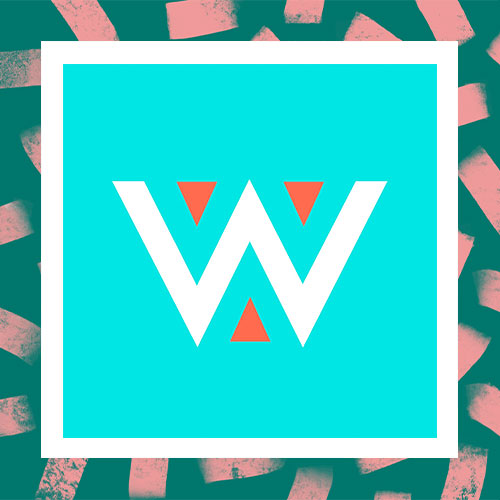 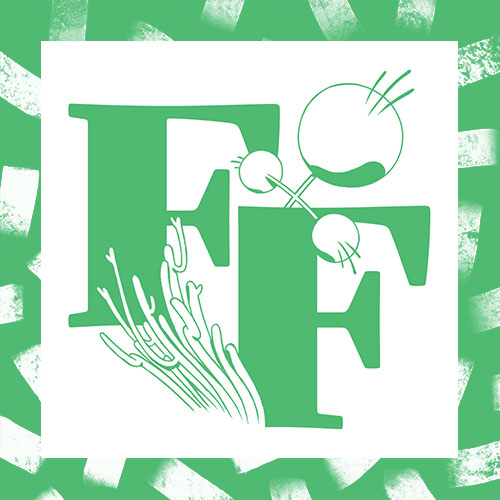 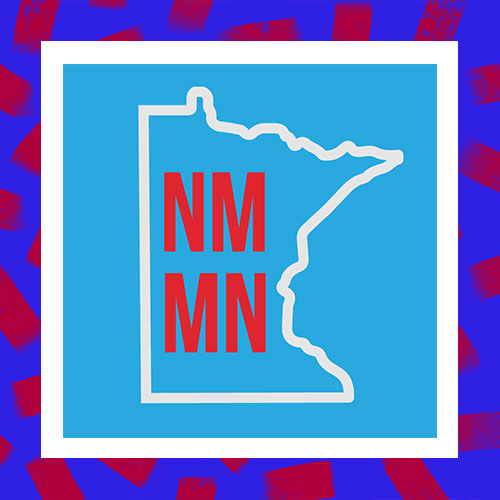 NICE MOVES A community of movers working together Visit Nice Moves Nice Moves is an industry group for animation, motion graphics, and visual effects artists to meet, learn and grow their industry together. the small but mighty team at nice moves work to organize events, workshops, mentorships and much much more for movers of all […]